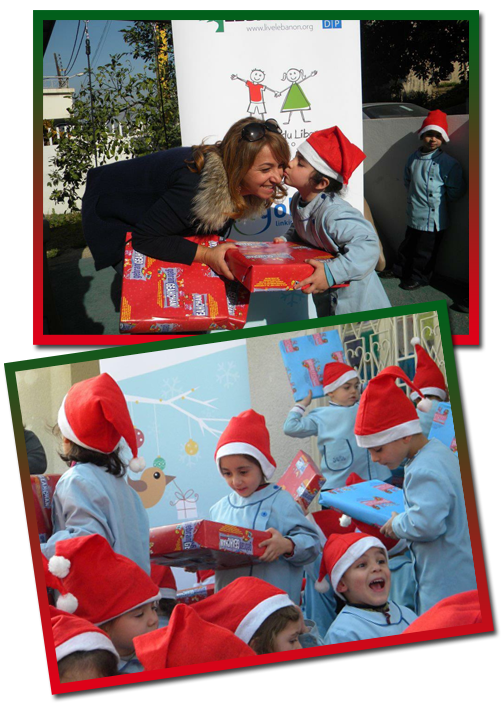 For more than 15 years Bouran Bouery has dedicated his life to helping children in Lebanon, his country of origin. She is founder and president of the Monegasque association Les amis du Liban (December 2002), which is a leading national non-profit organization dedicated to helping children in Lebanon and around the world victims of abuse, neglect and of poverty. The Friends of Lebanon focus on prevention, intervention and help. Thanks to the trust and generosity of donors, as well as the help of volunteers, actions for the benefit of the poorest are increasing. Issues related to children’s health and education remain the priority.

The commitment of the President of the Friends of Lebanon in Monaco has been officially recognized by the United Nations who have named Ms. Bouran Bouery « Goodwill Ambassador in Western Europe », as part of the initiative « Live Lebanon » set up in November 2009 by UNDP (United Nations Development Program).

The association has received through its actions several awards and distinctions for its service to the poor, including an honorary award from His Serene Highnesses Prince Albert II of Monaco, as well as the First Lady of Lebanon, the Organization. World Health Organization and the Lebanese Red Cross. Several members of the association were honored during the association night at different years.

To date, the association has intervened by helping the most disadvantaged, young and old through health projects, education, and environment, and to improve the lives of thousands. disadvantaged Lebanese, but also by widening our field of action over time to overcome the Lebanese and Monegasque borders. Today, our efforts are focused on helping women and children around the world. From Lebanon to Haiti, from Monaco to Africa.

« Do not let anyone come to you and leave without being happier.  »
Mother Teresa